• All three games are optimised for Nintendo Switch with updated Joy-Con controls – including rumble! You can also use Joy-Con controllers to mimic the original Wii Remote motion controls** when playing Super Mario Galaxy.
• With updated HD graphics and improved picture resolution, you can fully immerse yourself in Mario’s variety of adventures!
• Three soundtracks bursting with over 170 nostalgic tunes are included. Soak up a wide selection of music from each game to your heart’s content anytime, anywhere!

Super Mario 64 (Originally launched on Nintendo 64 in 1997)
A Polygonal Power-Up!
With a timeless control scheme that’s featured in every one of his 3D outings since, Super Mario 64 marked Mario’s glorious debut into the world of 3D. Wall jump, backflip and even fly as you explore paintings around Princess Peach’s castle to collect Power Stars and stop Bowser!

Super Mario Sunshine (Originally launched on Nintendo GameCube in 2002)
Fun In The Sun!
Time to hit the beach! Mario travels to the beautiful Isle Delfino for a tropical vacation with his friends, but instead finds himself teaming up with trusty F.L.U.D.D. to uncover a shadowy plot and the master puppeteer behind it all. His newfound friend also allows Mario to traverse worlds in all sorts of unique ways thanks to its wonderful water pump!

Super Mario Galaxy (Originally launched on Wii in 2007)
An Out-Of-This-World Adventure!
Mario blasts off on an intergalactic quest to help Rosalina and save Princess Peach from Bowser’s assault of astronomical proportions. Defy gravity and hop across planets with optional motion controls, or pass a Joy-Con controller to a friend for some extra help in Co-Star Mode! 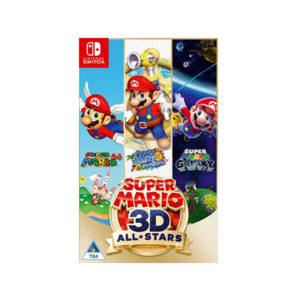 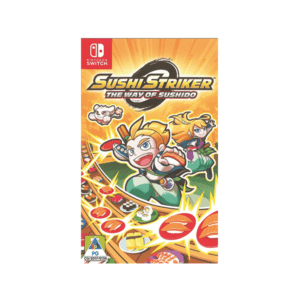 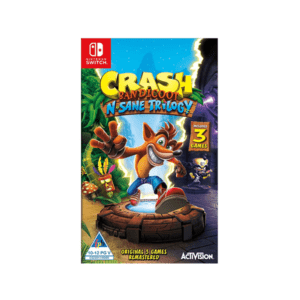 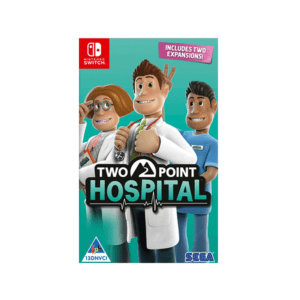 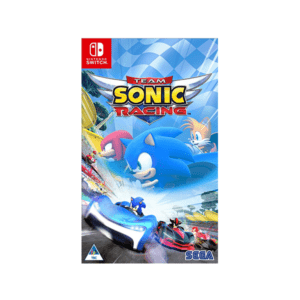 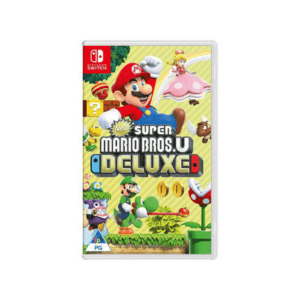 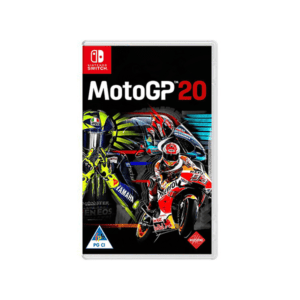