Welcome to a world where the rules are written in rocket fuel! Rockets rule everything in Rocket Arena, an explosive 3v3 shooter where you’re never out of the action. Master your hero’s unique rockets and abilities to rule the arena and become a champion!

Welcome to a world where the rules are written in rocket fuel! Rockets rule everything in Rocket Arena, an explosive 3v3 shooter where you’re never out of the action. Master your hero’s unique rockets and abilities to rule the arena and become a champion! Try out an ever-growing roster of diverse heroes with distinctive powers. Unearth new strategies and tactics based on your squad, explore a wide variety of dynamic maps, and discover the true depth of rocket gameplay. Ready to be blown away?

Rocket-Fueled Heroes
Explore a growing roster of fantastic heroes, each with distinctive personalities, backstories, and rivalries. Master your hero’s powerful abilities and signature rockets and get the most out of your squad.

Death-Defying Action
Never say die, because in Rocket Arena, you can’t! Taking too many hits will blast you out of the arena, but not out of the action. Ride your rocket right back in, survey the scene, and return to the fight.

Reach New Strategic Depths (and Heights)
Rockets are easy to use but challenging to truly master. Learn how to time your dodges, lead your targets, and use well-timed items and gadgets like the Rocket Magnet, Trip Mine, and Speed Boost to change the course of combat. Become one with your rocket and you will rule the arena.

Explore a Bold New World
From tropical ruins of The Gemstone Jungle to the high-tech, utopian Boom City, the world of Crater is home to many exotic locales. Each map is filled with hidden tricks, traps, and lore to explore. Use your rockets to jump, climb, and explore the environment. There’s a world of possibility, so grab your rockets and take off!

Evolve Your Heroes
The sky’s the limit for your heroes. Every match you play with them earns experience, unlocking Rocket Parts, Totem Parts, and spectacular outfits you can use to customize their look. You’ll also unlock powerful artifacts as you play — mix, match, and level them up to give your heroes impressive new stat boosts and effects! You’ll need every edge you can get to rule the Rocket Championship Tour.

Change the Game
There’s more than one way to play. Dive into Knockout for classic 3v3 competitive action, or warm up first against RocketBots and test out your favorite combos. Compete to score goals in Rocketball, control zones in Mega Rocket, and go for the gold in Treasure Hunt. Let’s Rocket! 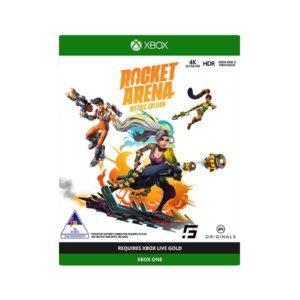 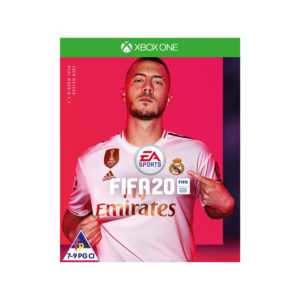 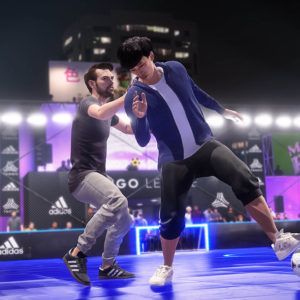 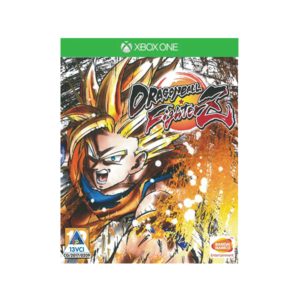 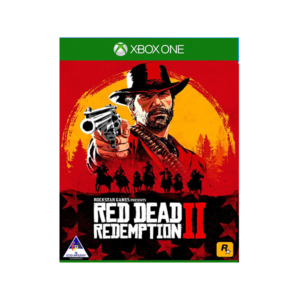 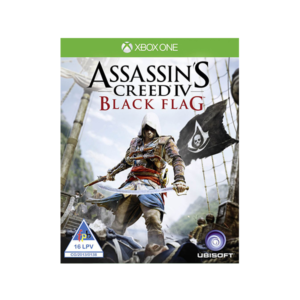 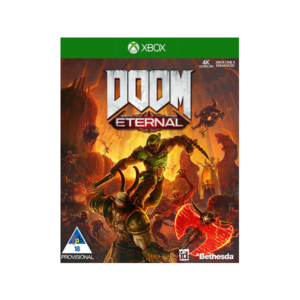 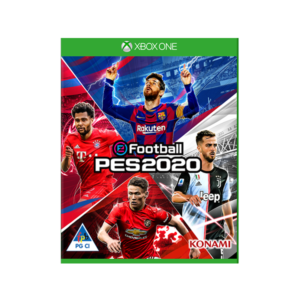