The Limited Edition DualShock 4 Wireless Controller also will be available to purchase separately for R1299. Covered in a Steel Black matte finish with white detailing and PlayStation shapes, this Limited Edition wireless controller features Ellie’s iconic fern tattoo engraved on the lower right hand side and The Last of Us Part II logo on the touchpad.

“When we first revealed The Last of Us Part 2, we had no idea how quickly fans would embrace Ellie’s tattoo,” said John Sweeney, an art director with Sony’s Naughty Dog studio. “Within a day, we started seeing real-life versions showing up on social media, and fans have been sharing photos of their new tattoos … it had become a symbol of the game.”

The Last of Us Part 2 takes place five years after the first game, with players now taking the role of 19-year-old Ellie as she comes up against a mysterious cult that’s in power in a postapocalyptic United States. 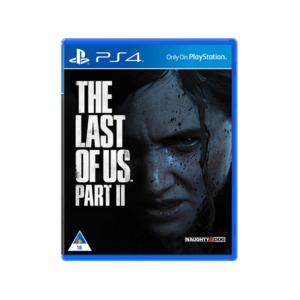 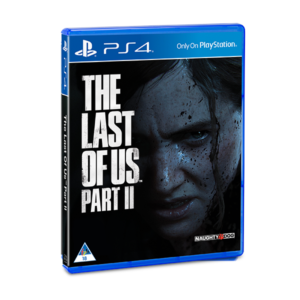 You can pre-order The Last of Us Part 2 Limited Edition PS4 Pro bundle right now or you can get the controller and game separately, all pre-orders will receive a variety of in-game items, including the Ammo Capacity Upgrade, which offers additional ammunition for Ellie’s pistol, as well as the Crafting Training Manual. This item grants access to new crafting recipes and upgrades.

Let us know what you think of the designs, and what you’re most excited for in The Last of Part II in the comments below!